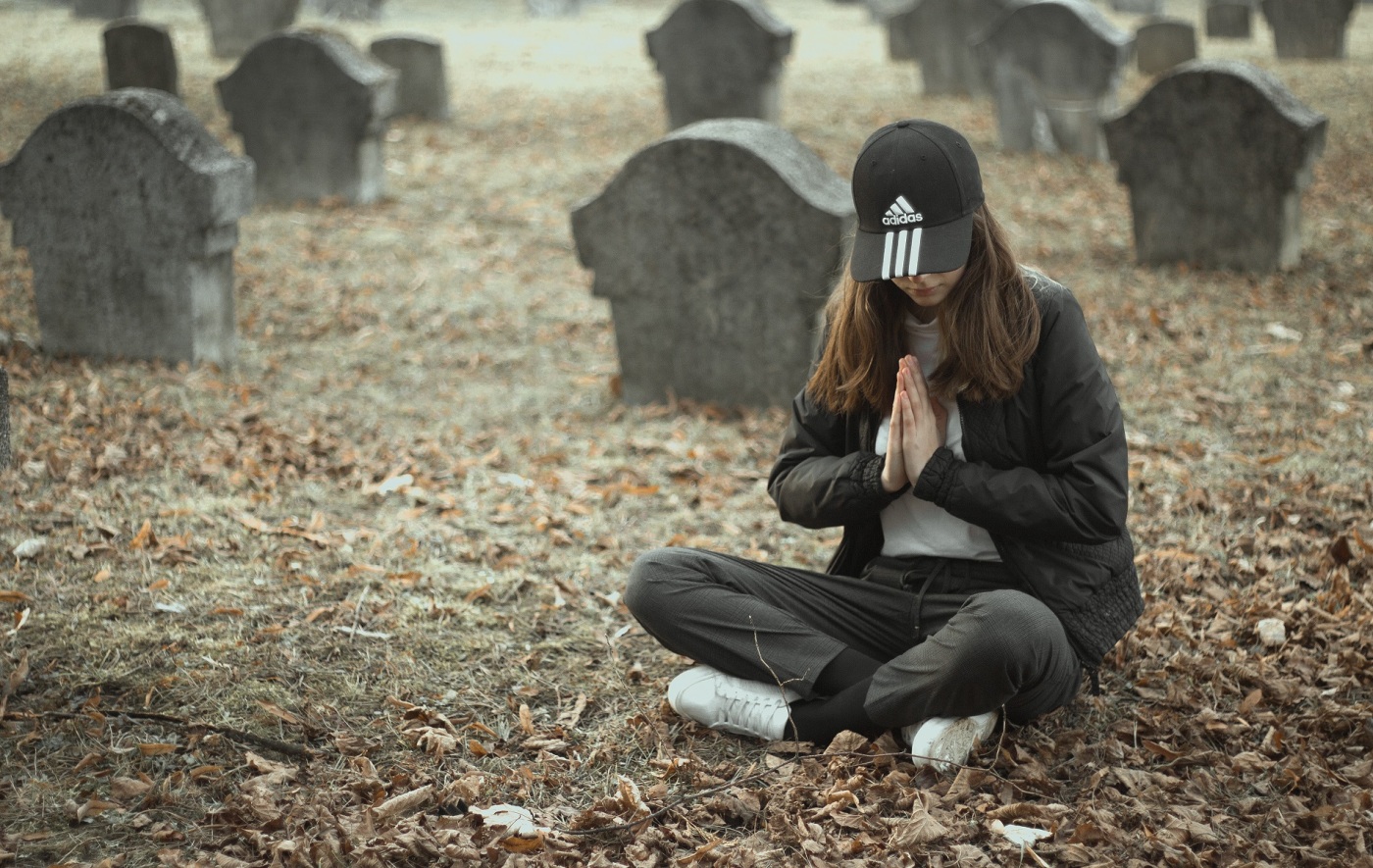 This week has been one for the books. Full of emotional outbursts of tears and frustration, anger, and questions. Someone who looks like he could’ve been my brother or uncle, or cousin, was murdered in broad daylight while wearing a badge that symbolizes his oath to serve and protect. For those who are not familiar with the incident, you can click here for more information.

I grew up in a mostly white neighborhood with a police officer living next door and down the street from us. They were like family, so my view of police at an early age was very friendly and loving. As I grew older, I realized that all are not like those I grew up with. Through personal experiences of being racially profiled, as well as friends and through media it now makes it hard not to tense up when I see a police officer on the road. I have to quickly tell myself that I’m doing nothing wrong but that doesn’t slow my heart from beating out of my chest. I wish this was not my immediate reaction. How can I change this?

George was murdered by suffocation. One officer had his hands nonchalantly resting on his legs while his knee dug into Floyd’s neck for almost 9 minutes. His body would soon go limp. There were 2 other officers holding his body down even though he was handcuffed and no longer a threat.

Floyd strained to say the words “I can’t breathe”, while bystanders videotaped and pleaded with the cops to give him some relief or at least check his pulse. But, they did not. I watched the video screaming for the officer to get up but of course, he could not hear me. My heart sank to know that he died. This hurt because I have a husband and father and uncles and a brother and a son and friends who could’ve been him.

Tuesday night (one day after the murder) before bed we read storybooks and then turned the lights out and asked each other questions. My son’s question was, “What is your favorite vehicle?”. He quickly answered his own question — POLICE CAR. He began rambling as two-year-olds do. “Police cars have policemen who catch the criminals and the bad guys…..”

I started to cry. When do I have the conversation with my son that sometimes the policemen are not the good guys and sometimes those caught are not the bad guys? I know that my faith is strong but that doesn’t stop the fear that finds it’s way into my heart when I think of my children and how people may view them just because of the way God colored their skin.

I want my kids to live in a world where all is equal but I can’t make fairy tales come true. I will have to tell my son not to wear a hoodie at night. That I don’t want him jogging through our neighborhood at night. That he can’t go for a late-night drive to the local gas station for a snack. Why? Because those who look like him may be viewed as criminals or bad guys for no justified reason.

This breaks my heart.

I’m working on forgiving those police officers for not caring for someone in need. In my heart, I believe they did not think he was going to die. I pray they have learned that you treat everyone with human decency at the minimum, especially if you hold a badge. I pray this is a lesson to all that we don’t have to agree with one another on everything but we need to respect each other.

What I will not forgive are those who want to avoid thinking that race has anything to do with how people are treated in this world . Ignorance is not bliss. Ignorance can mean murder. This is not the first incident ( we have the hashtags to prove it) and this will not be the last time. But, together we speak up when others are being mistreated and create change for the better.

I appreciate all the messages of love and understanding during this time from friends and family. Love Not Hate. Always.

Please forgive me if this post is difficult to read. I’m still trying to process my emotions and thoughts.

2 thoughts on “Forgiving the Murderer”

This site uses Akismet to reduce spam. Learn how your comment data is processed.